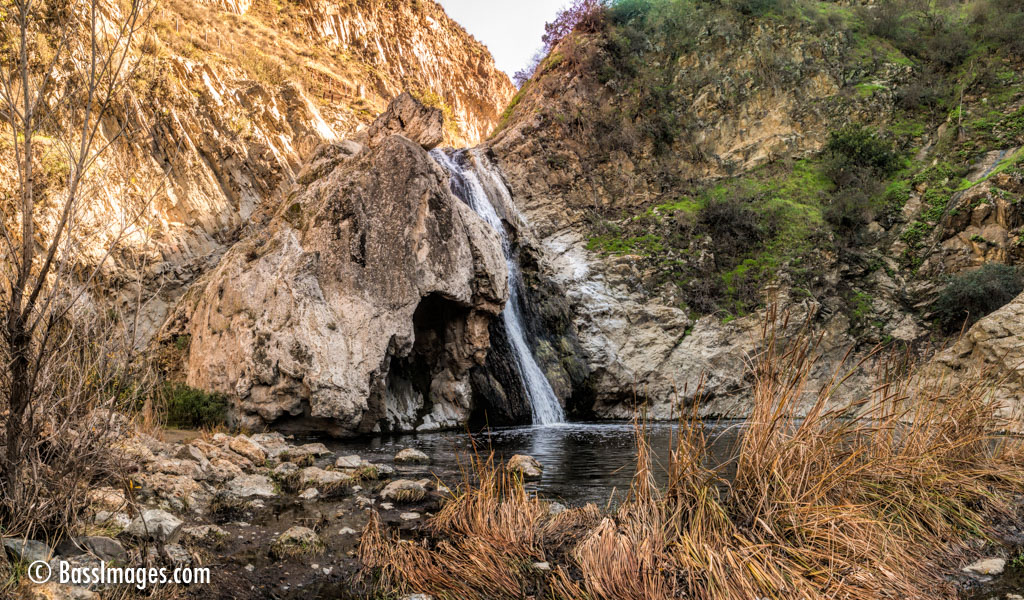 Thousand Oaks is known for Wildwood Park, a great outdoor space with 17 miles of trails and great vistas. It has appeared in numerous film and TV productions including Spartacus (Kirk Douglas), Bonanza and Gunsmoke.

The park’s most notable feature is its waterfall. Someone named it “Paradise Falls” way back when, for whatever reason. (I have noticed that many state and national monuments are either named “angle” or “devil”. Why that is, I don’t know.)

I had photographed it many years ago, but it was time for an update, especially when asked by a client. These were taken during a brief break in the January 2017 rain, allowing for plenty of run off.

You will find these in the Places/Wildwood gallery. 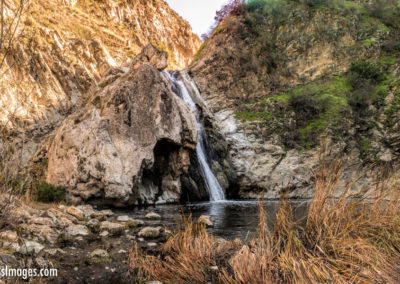 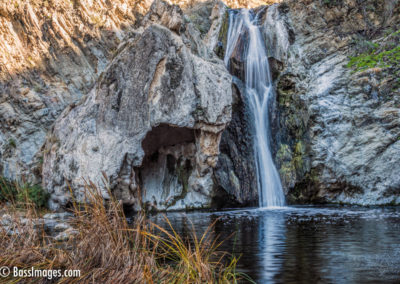 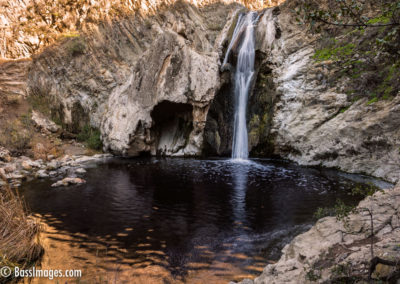 To Find Your Image

Click on the image/s on the left. Doing so will take you to the gallery where the image is located.